La galette des rois (kings’ cake) is sold all over in France starting from 1st January until end of January to celebrate the Epiphany on January 6. There are traditionally two versions – in the South, it is a brioche covered with sugar and some fruit paste while the northern part of the country, it is a richer pie made with frangipane (a sort of almond paste) filled puff-pastry. Besides the paper crown that comes with the cake, there is also a hidden porcelain figurine ‘la fève’ (a charm) in the paste and the person who finds it in their slice will be crowned king or queen for the day. Traditionally, to distribute the slices randomly, the youngest member of the family will go under the table and calls out the name of the person around the table whom she wants the next slice to be served until everyone has their slice on their plate. Then that’s where the fun begins, everyone looking at each other wondering who got the lucky ‘fève’… and chewing carefully as not to end up at the dentist!

In Pierre’s family, this tradition of slice distribution used to fall onto my sister-in-law until Little One was born. So when she turned 2½ years old last January, she took over that important role. Being a little chipmunk, the idea of going under the table and commanding who gets the first slice greatly appeals to her. That being said, she couldn’t help and keep peeping out of the table just to make sure that we didn’t cheat. Needless to say, she wants to be crowned PRINCESS of the day regardless who got the fève. LOL!

January has always been my special and favourite month of the year. Do you know why? Have a guess! But now there’s another reason to like this month even more – I get to eat my favourite Galette des Rois through out the whole month. YEAH! Last year I made my very first attempted to make this galette and much to my surprise it was so easy to make. One simply can’t go wrong except maybe if you are half as distracted as me while making it, in which case you’ll ended up with a very brown galette (as shown in picture below). LOL! 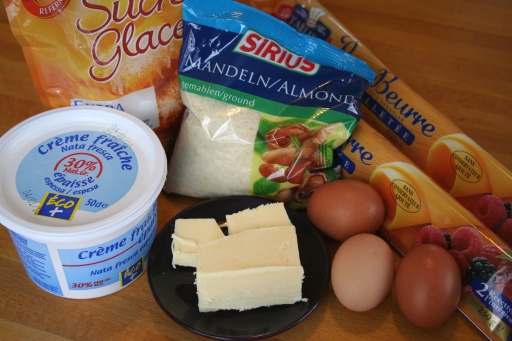 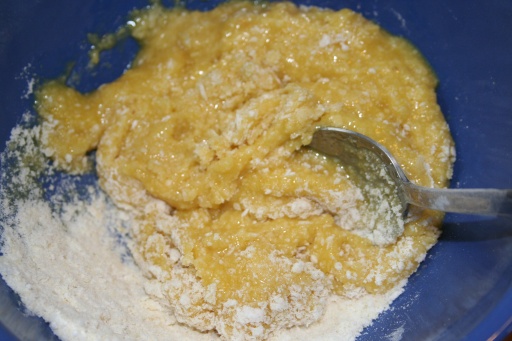 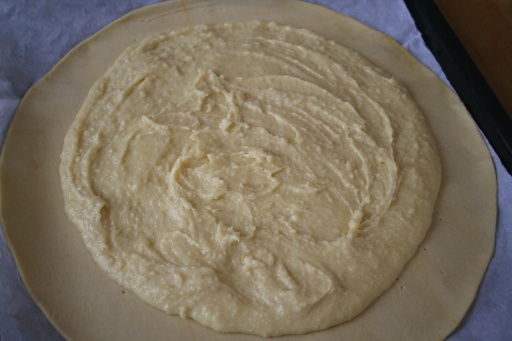 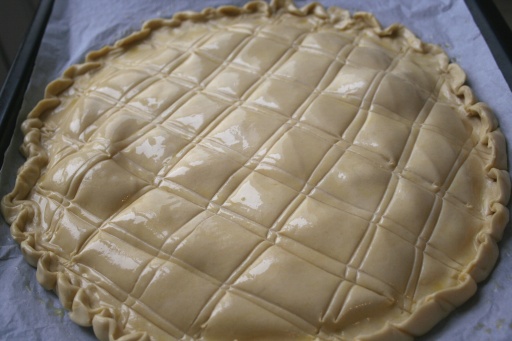 Mmm… sorry to say that it tastes even better than the ones from the bakery. Yes, I’m conceited. I love the mixed taste of sweet mingled with just a tint of salt (salted butter!) and the almond flavour is just right with the crispy puff pastry… mmm… Simply yummilicious!

For those who have a very sweet tooth, do increase the quantity of sugar as sweetness of this recipe is just nice. If you don’t have almond extract, you can replace it with vanilla essence. 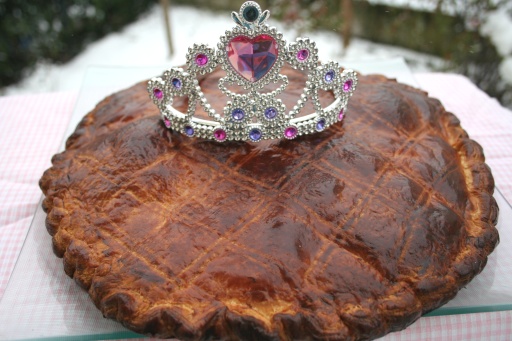 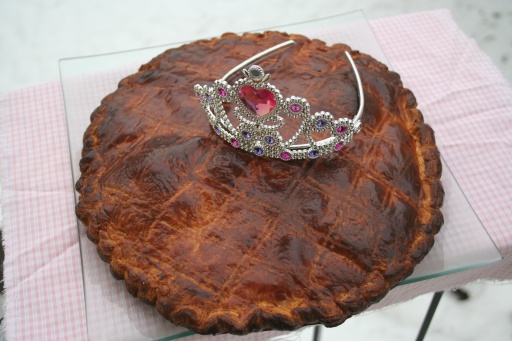